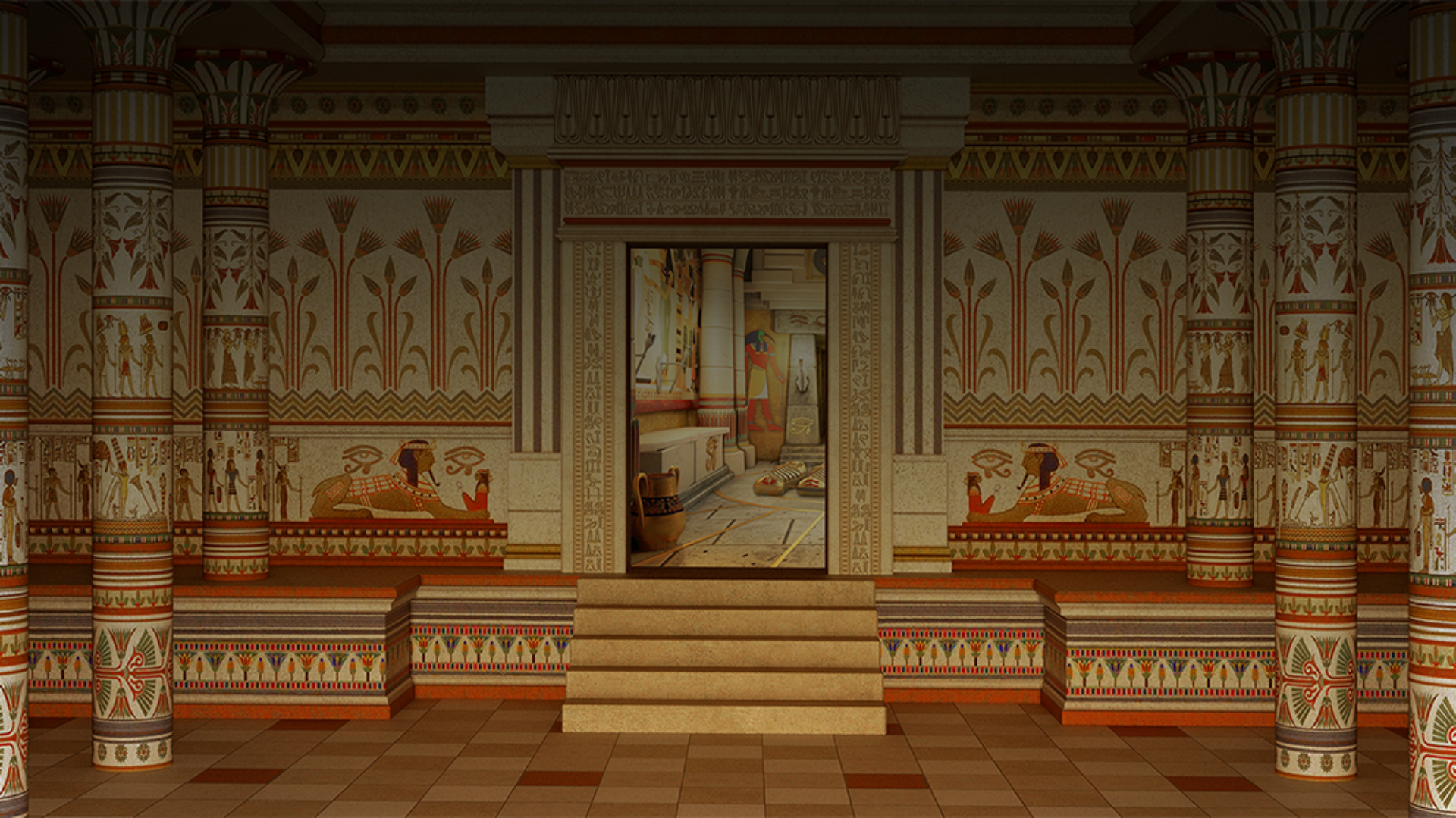 Samhain 2018 was lead by coven member Serenity. Following the ritual was a play wherein actors portrayed the true meaning of Samhain.

Samhain falls halfway between the Fall Equinox and the Winter Solstice. For pagans and witches, this Sabbat is considered the Witches New Year, as it marks the division between the lighter half of the year and the darker half of the year as presented on the Pagan Wheel of the Year. The reason why Samhain is considered the Witches New Year is because of the concept that before there was life, there was a void, and that from the darkness, light was born. In relation to the God and Goddess: The Goddess has at this time surpassed her phases as the Maiden and the Mother and is now entering her phase as the Crone. The Crone is The Old One. The Earth Mother. She is wise and experienced. The Goddess at this point isn’t going to encourage any bad behavior, negative attitudes, or incompetence. The Crone Goddess is bold and saucy. She also understands that, at this time, all of her creations must return to the Earth so they can be born anew, and this includes herself. The God, at this time is seen in different ways. One way he is perceived is as a seed, carried in the Goddesses womb. However, he is also recognized as the God of the Hunt, symbolizing the animals that survive the winter months and the concept that there is still exuberance in our world and a desire and yearning to fight to live. The God is also seen as The God of the Underworld. He offers us a time of rest, a time to pause, reflect and plan on how to move forward when the lighter half of the year returns. Both the Goddess and God serve as reminders that death is a part of the circle of life. Now that we have touched on the Pagan wheel of the year, and how the Goddess and God are represented at this time, Let’s talk more about the festivities of Samhain. Samhain is the time of the year when Pagans would throw a festival in celebration of the 3rd and final harvest. The 1st harvest took place at Lammas or Lughnasahd. The second harvest took place at Mabon, and the final and third harvest is Samhain.